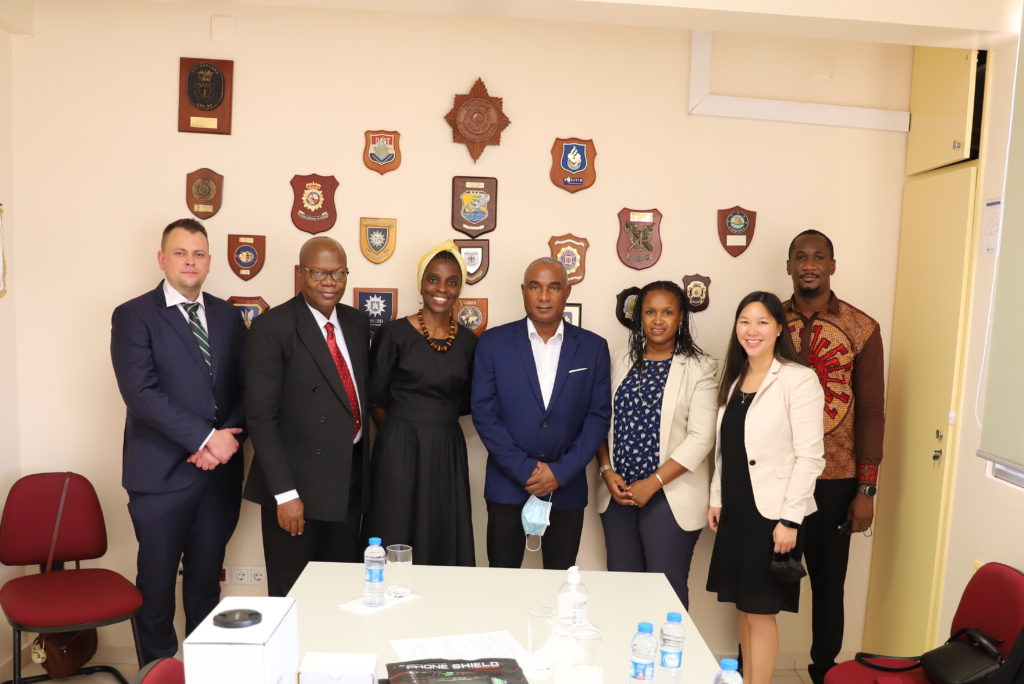 The OCWAR-C project, with the support of ARME (Multisectoral Economic Regulation Agency), organized a workshop to raise awareness of digital hygiene and cybersecurity, training on the fundamentals of CSIRTS (Software Environment and Management of the environment of a CSIRT), on the handling of digital investigation equipment.

The launch ceremony was held in the presence of:

– the Deputy Prime Minister, Minister of Finance and Business Development and Digital Economy, Dr Olavo Correia
– the Ambassador of the European Union in Cape Verde
– the Commissioner for Telecommunications and Information Technologies of ECOWAS, Dr Zouli Bonkoungou
– the Chairman of ARME’s Board of Directors, Dr. Isaiah Barreto da Rosa

During his address, the latter said: “In 2021 alone, the costs related to cybersecurity incidents and cybercrime worldwide reached 6,000 billion dollars, sub-Saharan Africa alone loses 2 billion dollars per year due to cybercrime and computer security incidents. Here in Cape Verde, not so long ago, we had a serious attack on the state network with a very negative impact for the whole world. It is in this context that it is essential that we unite all our efforts to promote computer security on the one hand, and to fight against cybercrime”,

The ceremony ended with the official handing over of digital investigation equipment to the Cape Verdean judicial police to strengthen the capacities of its unit to fight against cybercrime. 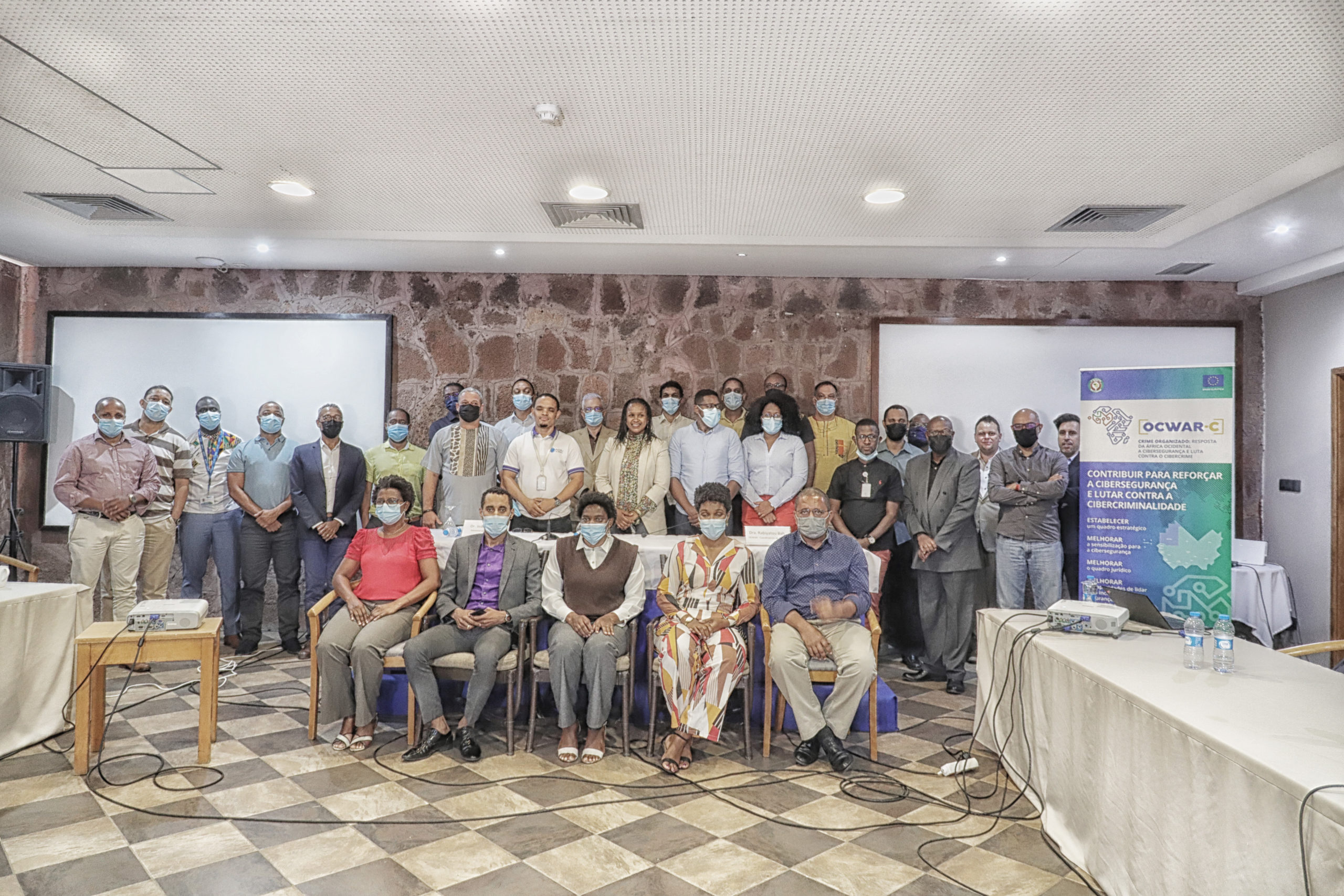 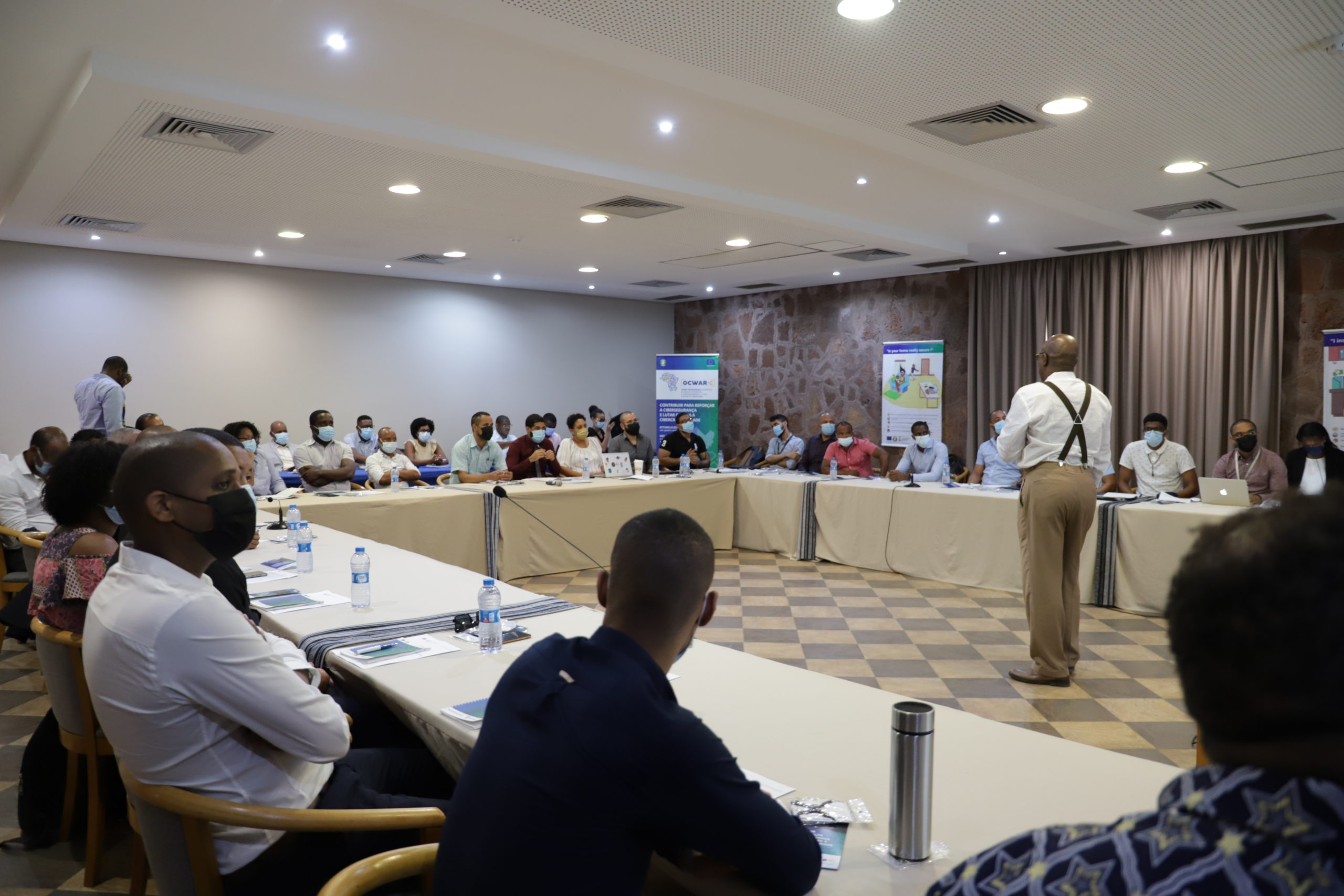 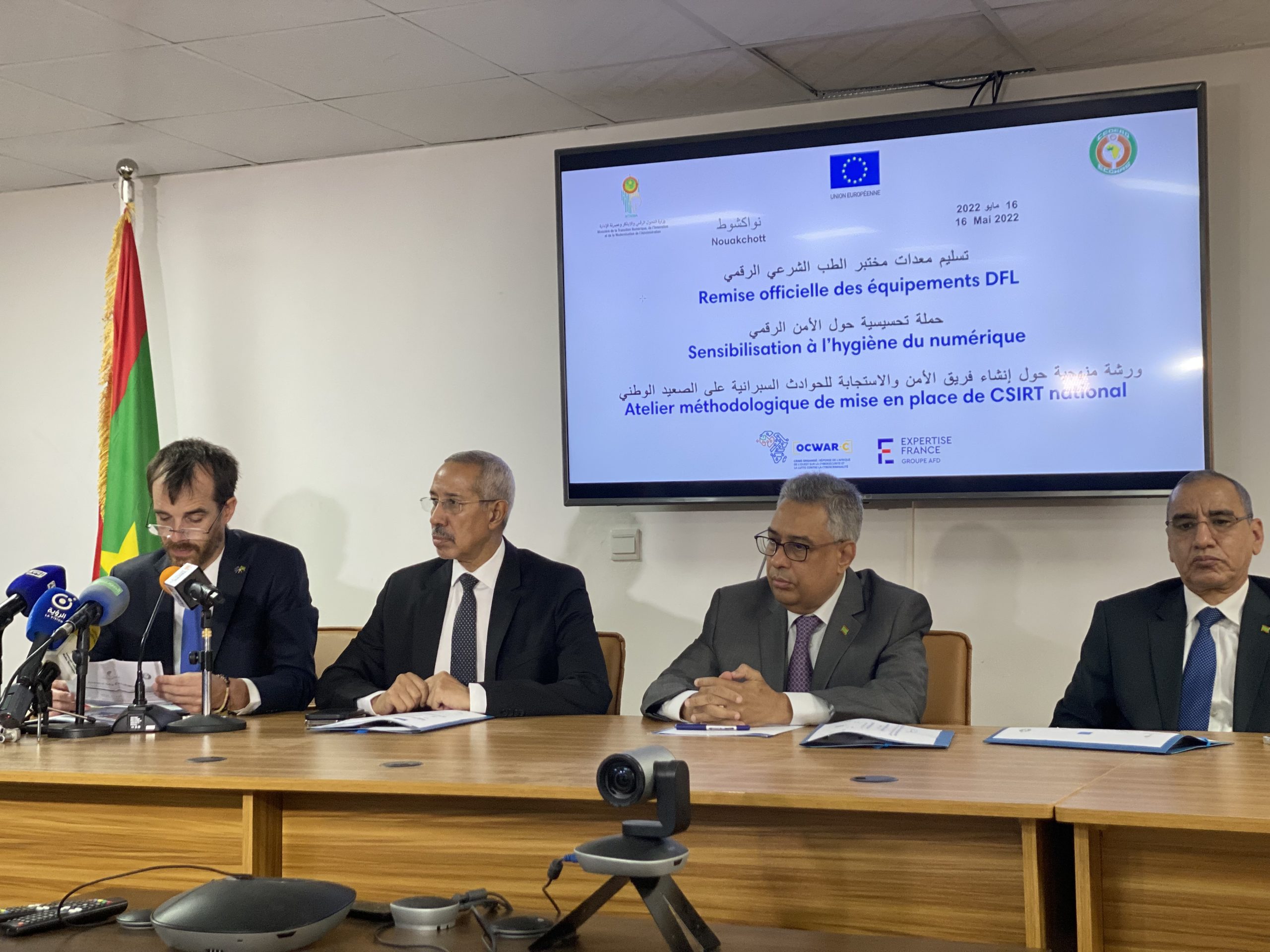 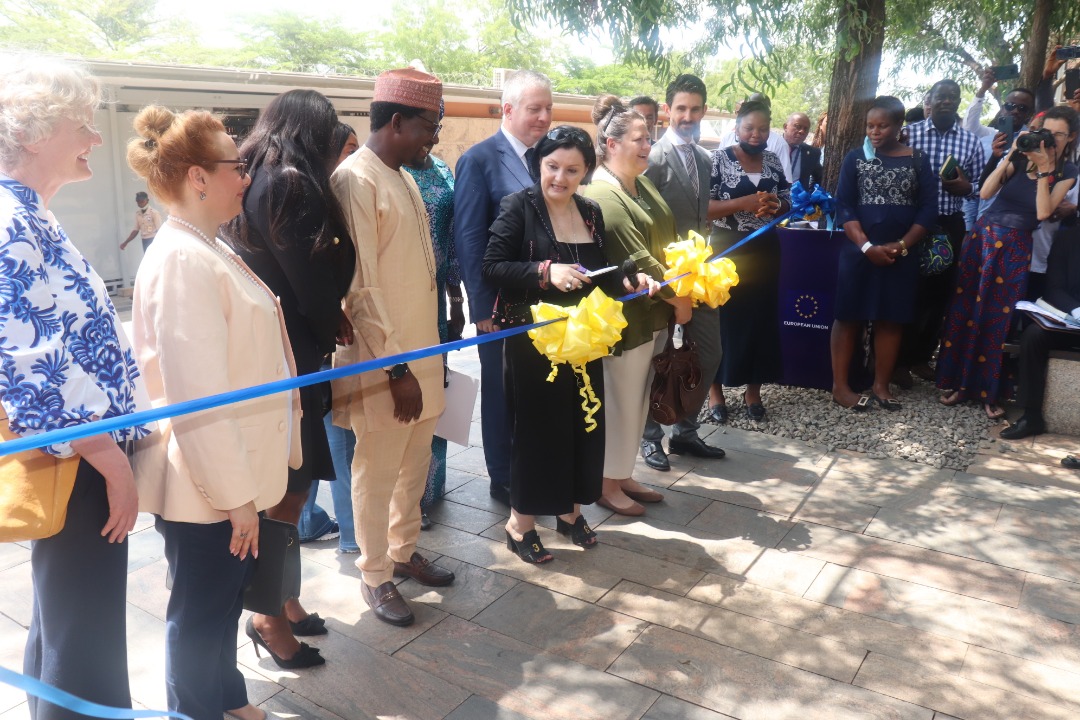 Participation on the EUROP DAY (Nigeria) 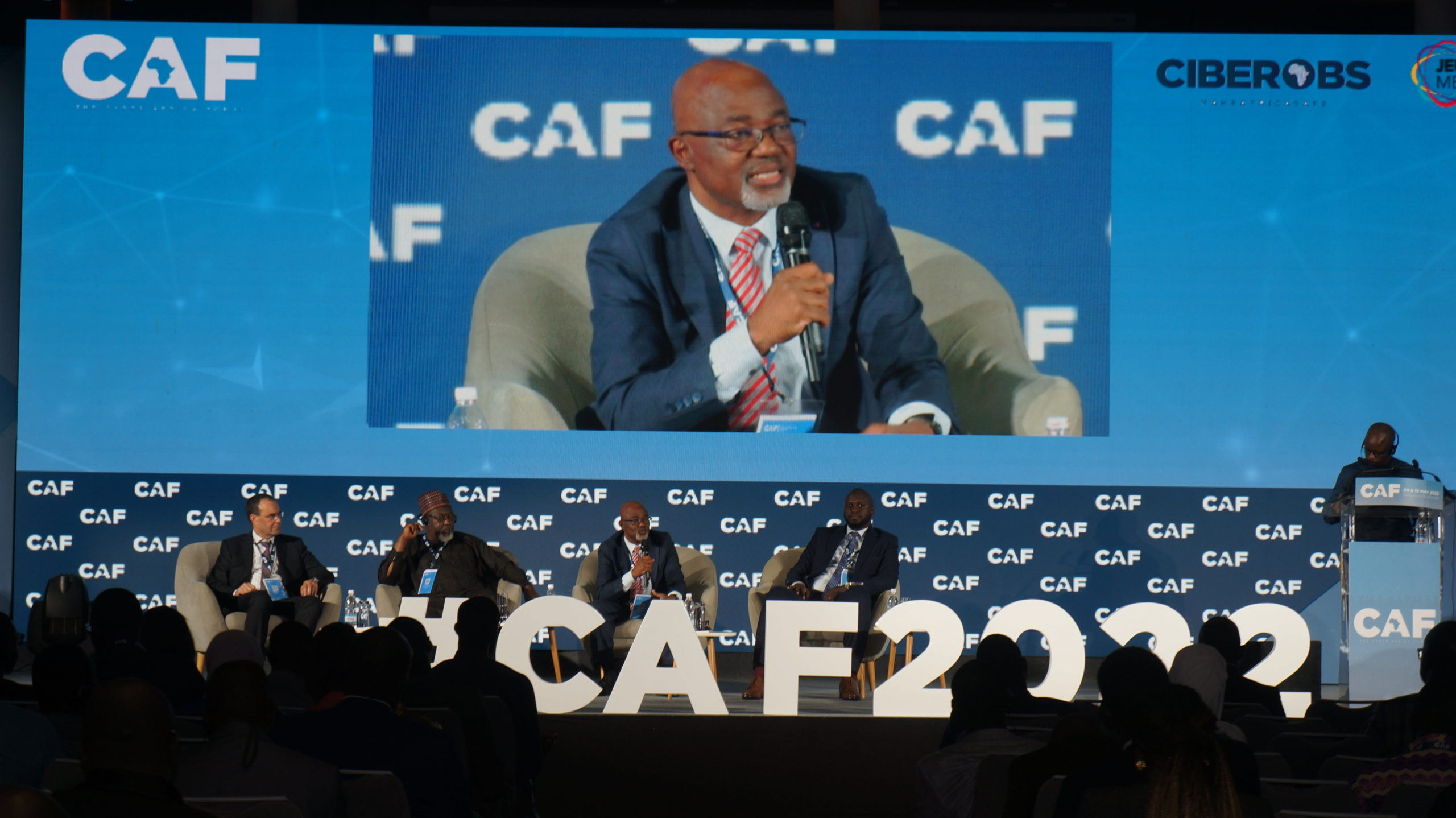 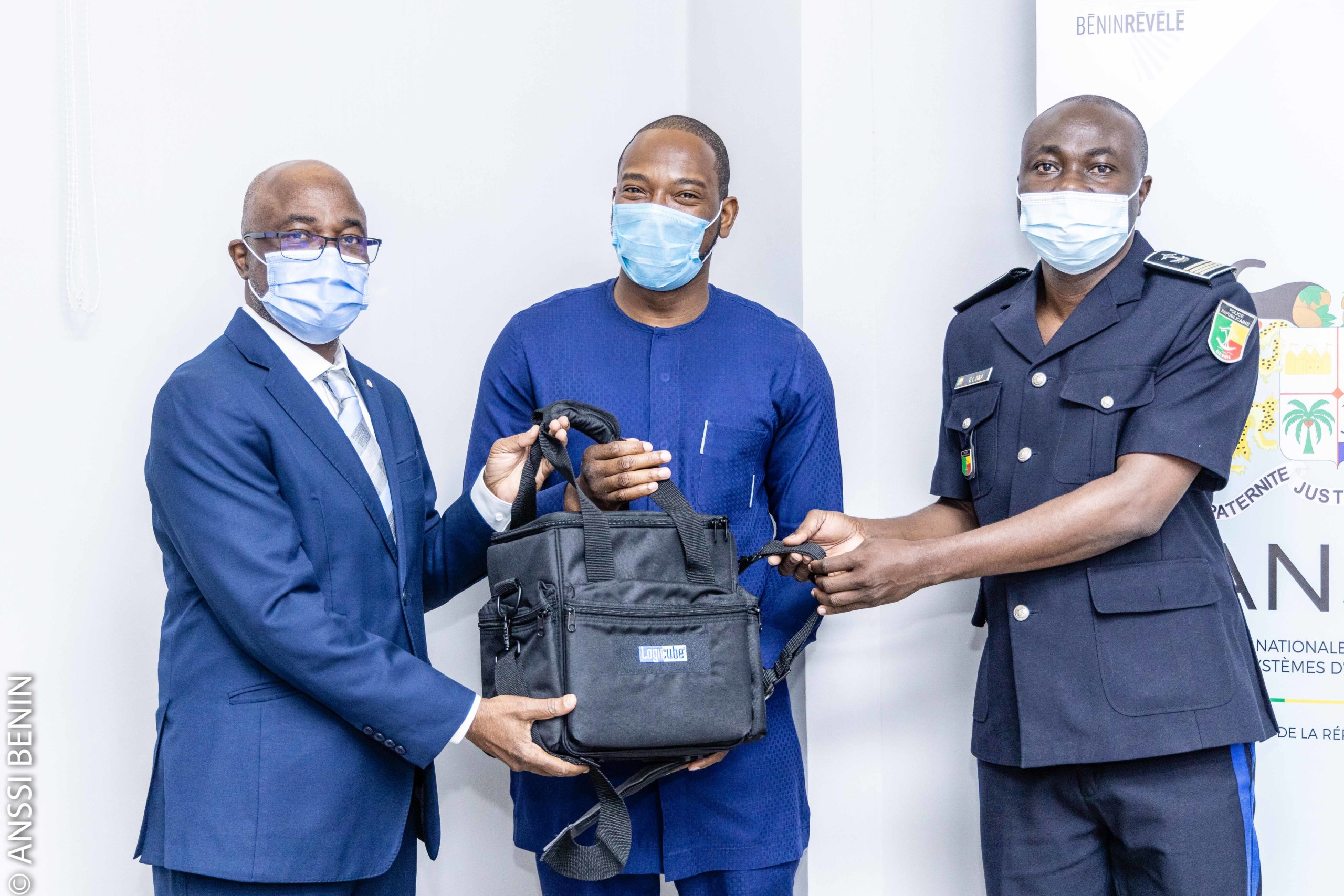